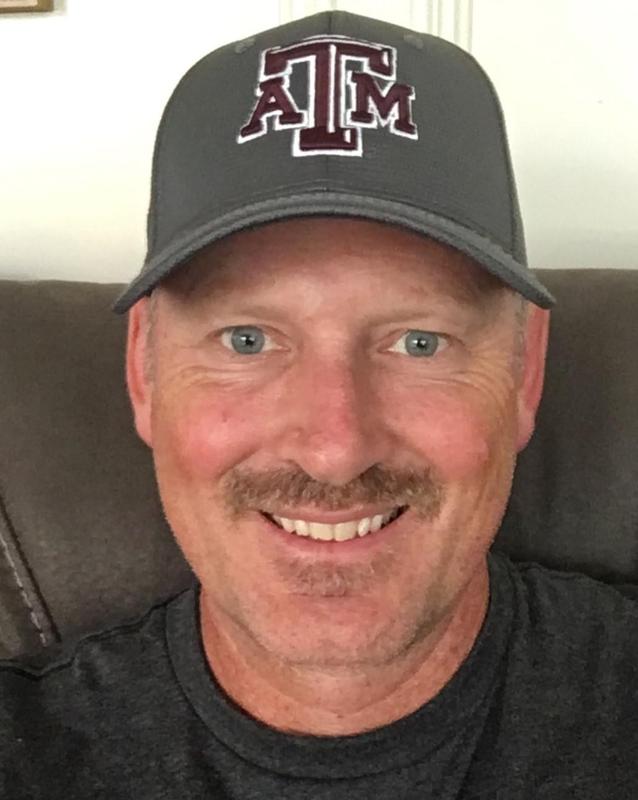 A veteran coach and teacher with 13 years of experience in the Brazos Valley is the new head coach of the Rudder Ranger tennis team.

As head tennis coach at A&M Consolidated, Mercer was the 2008 Texas 5A Tennis Coach of the Year as selected by the Texas Tennis Coaches Association.

Mercer looks forward to joining a well-established Rudder tennis program and building upon its success.

“We are very excited about Coach Mercer coming to Rudder,” said Rudder High School Athletic Coordinator Coach Eric Ezar.  “He has worked at some very good programs and has great experience in the Bryan/College Station Area!”

Mercer is a 1994 Graduate of Schreiner University where he earned a B.A. in Education: General Studies with a Major in Mathematics & Exercise Physiology.  While at Schreiner he was the 1992 NAIA Heart Of Texas Conference Singles Tennis Champion. In 1996 Mercer earned his M.S. in Exercise Physiology from Texas Christian University. He also served as a counselor at Aggie Tennis Camp for 12 years.

Stephen is married to Meredith Hunt Mercer, a 1994 graduate of Bryan High School and member of the varsity tennis team.  Mercer has five children between the ages of 6 and 20.