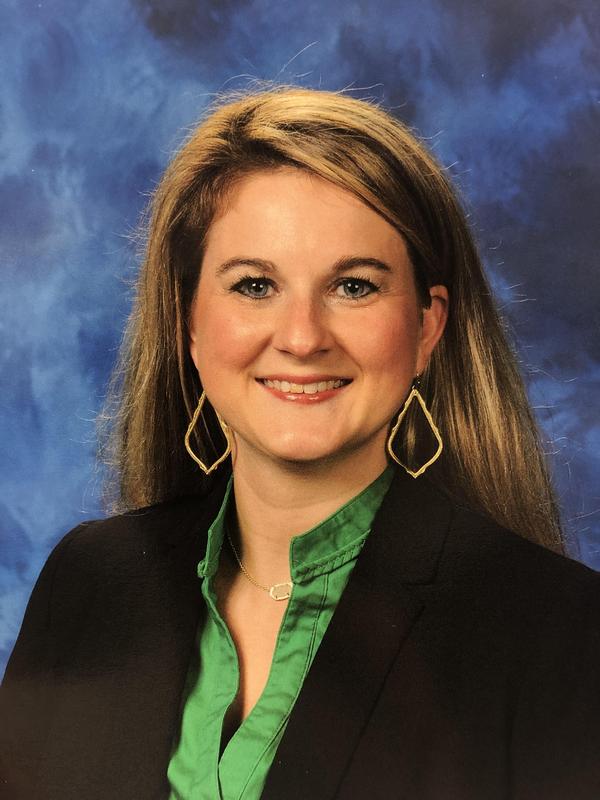 Kimberly Giesenschlag has been approved as the next principal of SFA Middle School.

The Bryan ISD Board of Trustees unanimously approved Kimberly Giesenschlag as principal of Stephen F. Austin Middle School at their board meeting on Monday, May 18.

Ms. Giesenschlag is a graduate of Texas A&M University who has worked in education for more than a decade, including the last four years in Bryan ISD.  She has served the last two years as the associate principal of Rudder High School and before that served as the first assistant principal of Bryan ISD’s Star Academy for middle school students.

“I am honored and grateful for the opportunity to be the principal of SFA Middle School here in Bryan ISD,” Giesenschlag said.  “While I have grown and learned so much as an educator and administrator at Rudder High School, I am excited to be back at the middle school level. I believe middle school is an important, pivotal time in a student's life, and I look forward to supporting and working alongside the SFA staff as we set each student up for success.”

Superintendent Dr. Christie Whitbeck is excited about the impact Giesenschlag will have at SFA.

“Kimberly Giesenschlag has a collaborative and responsive leadership style that will work well with SFA staff and parents. Her combined middle and high school administrative experience equips her perfectly to prepare our students for the next level.”

Kimberly Giesenschlag is from Snook, received her Bachelor of Science in Interdisciplinary Studies, 4-8 Math/Science from Texas A&M University, and her Master's of Education in Educational Leadership from Texas State University in San Marcos.

With her husband in the Navy, she began her career as a 9th-grade math teacher in Washington State.  The Giesenschlag’s moved back to Texas in 2010, where Kimberly taught 7th-grade math in San Marcos for three years.

Kimberly has been married to her husband, RJ Giesenschlag, for 11 years, and they have three amazing boys, Grayson, Zachary, and Matthew.