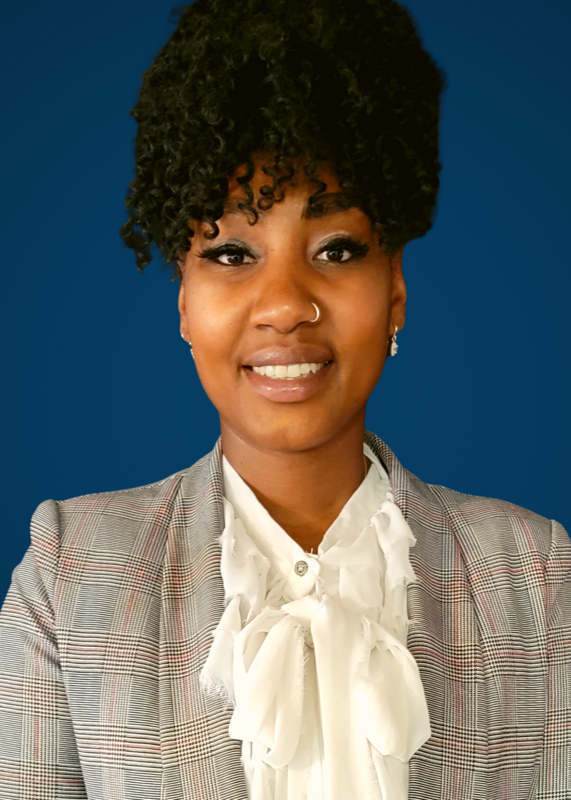 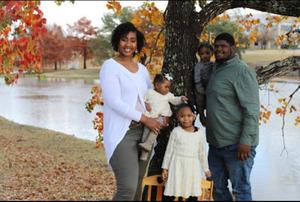 A Brazos Valley native who won a national championship with the Texas A&M Women’s Basketball team in 2011 and played professionally is the new head coach of the Rudder High School Girls Basketball program.


Coach Calhoun is looking forward to bringing her message of family to Rudder High School as she builds on the success of the Rangers program.


"I am so excited to embark on this journey with Rudder High School and the Rangers. Family is Family; and I welcome Rudder nation as my extended family," Calhoun said.


Calhoun takes over for retiring coach John Shelton, and inherits a Rangers team that has made the playoffs 12 straight times.


“Coach Calhoun is a great addition to Rudder High School,” said Rudder High School Principal Rachel Layton.  “She is a successful basketball player and coach on many levels.   She is from the BCS community and will be a great mentor for our Lady Ranger basketball team.”


Calhoun continued her education as a student athlete at Texas A&M University. She was a pivotal player on the 2011 NCAA National Champion team, 2013 SEC Tournament Championship team, and in 2014 held the record for the most blocks in a single season. During this time, she earned her bachelor's degree in Interdisciplinary Studies.

Calhoun continued her basketball career after her time at TAMU. In 2014 she was invited to tryout with the USA team as well as the San Antonio Stars. Calhoun also went abroad where she continued to play professionally in Israel and Spain.


Returning to the United States, Calhoun officially began her teaching profession in Crockett ISD, as the Head Volleyball coach and Varsity Assistant basketball coach. During this time, The Lady Bulldogs basketball team made back-to-back appearances in the regional tournament. In 2018 she joined the College Station High School girls basketball coaching staff as the Varsity Assistant coach. During this time, the Lady Cougars made two appearances in the Regional tournament and one appearance in the State tournament.


Karla Calhoun is married to Aleon Calhoun, and they have three beautiful children, Kamora (3), Aleon (1), Aleiya (1). Karla is a family-oriented person, who enjoys making memories by spending time with her family. She is a teacher that is compassionate to her students as well as her players and is very eager to use her long-life experiences to give back to the community.