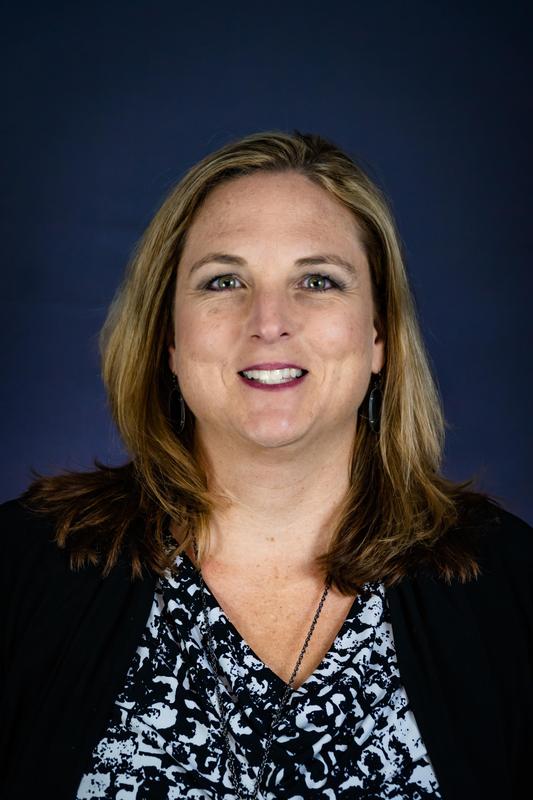 The Bryan ISD Board of Trustees unanimously approved Sara Rueda as principal of Davila Middle School at the board meeting on Monday, June 21.


Ms. Rueda has worked in education for 21 years, with the last 17 in Bryan ISD. Since 2015, she has served as the principal of Navarro Elementary School, where she was assistant principal the prior three years. She won the “Administrator of the Year” award twice at the school.


Davila is a familiar environment for Rueda, who worked as the middle school’s assistant principal from 2008-2012. She also was recognized as Davila’s “Administrator of the Year” twice.


“I’m so excited to be Davila’s next principal,” Rueda said. “I look forward to continuing the school’s tradition of excellence well into the future. I would also like to thank the students and staff at Navarro for the relationships I’ve formed during my time there. I will always be a Chaparral and a Texan at heart.”


Rueda said she is looking forward to seeing her Navarro students and families again when her former elementary students advance to become students at Davila Middle School. She is taking over at Davila on the heels of former principal Shannon McGehee being announced as Bryan ISD’s director of student services earlier this month: https://www.bryanisd.org/apps/news/article/1453829


Superintendent Dr. Christie Whitbeck is excited about the impact Rueda will have at Davila.


“Sara Rueda is more than ready to serve as Davila’s next principal. She worked there for three years as an assistant principal, and she’s done nothing but continue to grow as an administrator in the time since. She’s a perfect fit.”


She began her education career as a physical education teacher at Truitt Middle School in Cypress-Fairbanks ISD. Four years later, she moved back to Aggieland to start her Bryan ISD career, becoming a PE teacher at Rayburn when it was a middle school.


In addition to winning “Administrator of the Year” at Bryan ISD in 2009, 2010, 2013 & 2014, Rueda has a proven track record of leadership. She served as Bryan ISD’s summer school principal on multiple occasions, is a Class of 2010-2011 member of the Leadership Brazos Alumni Association, and has served as a coordinator or member of multiple leadership committees at nearly every step of her professional career.

Your input is an important part of making the right hire.  Please take a minute to fill out the information survey by clicking HERE.