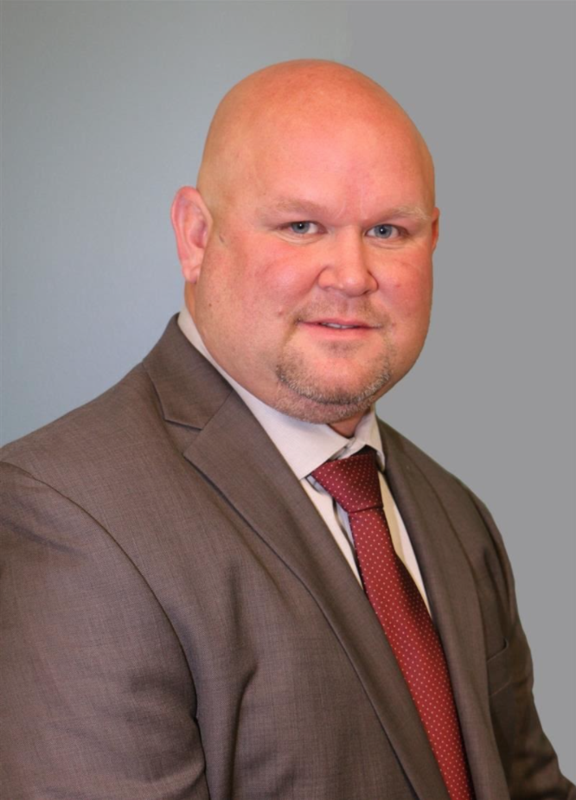 A veteran football coach with a state championship and extensive playoff experience is heading to Bryan High School to serve as the next coach of the Bryan Vikings Football program.

Ricky Tullos comes to Bryan from Pearland High School, where his teams made the playoffs all four seasons he served as head coach, including winning a district championship.

Prior to that, Tullos served as the head football coach at George Ranch High School, winning the 5A Division 1 State Championship in 2015 with an undefeated 16-0 season.

“I can’t wait to get to Bryan and build relationships with our students, their families, our school and community,” Coach Tullos said.  “Coming to Bryan feels like coming home to me and my family.  This is where we want to be, and we’re excited to immerse ourselves into the Bryan community and give everything we have.”

Interest in the position was very high, with close to 80 coaches applying.

“To bring in someone of Coach Tullos’ caliber and character reinforces that the position of head football coach and athletic coordinator at Bryan High School is highly respected around the state,” said Bryan ISD Interim Superintendent Ginger Carrabine.  “We were able to hire someone who matches the feedback we received from so many stakeholders, has a proven track record of winning, including a state championship, and has a passion to connect with students and their families at Bryan High School.  We could not be more excited.”

Ricky Tullos has more than 21 years of experience coaching high school football, beginning as a defensive coordinator/assistant baseball coach at Splendora High School before moving on to a position as the passing coordinator, varsity wide receivers and assistant golf coach at Magnolia High School.

In 2007, Tullos returned to his high school alma mater, taking over as the athletic director/head football coach at Cleveland High School.  There, his teams were undefeated district champions twice and finished ranked #16 in the final 2008 Class 3A State Rankings.  Tullos was also twice selected as District 22-AAA Coach of the Year.

After a season as co-defensive coordinator at Livingston High School, Tullos took over as the campus athletic coordinator/head football coach at George Ranch High School in Richmond in 2011.  His teams were undefeated district champions twice at the 5A level, Tullos won multiple district, Fort Bend County and Houston area coach of the year honors, was the 65th Annual Texas Sports Writers 5A Coach of the Year in 2015, and lead George Ranch to an undefeated 2015 season culminating in a state championship.  His team was ranked 26 nationally in the 2015 MaxPreps Tour of Champions.

In 2018, Tullos took over the football program at Pearland High School, serving as athletic coordinator/head football coach.  He won the district championship and was named district coach of the year.  He led Pearland into the playoffs each season along with serving on the Texas High School Coaches Association Board of Directors.

Tullos is a certified teacher in physical education, health and special education.