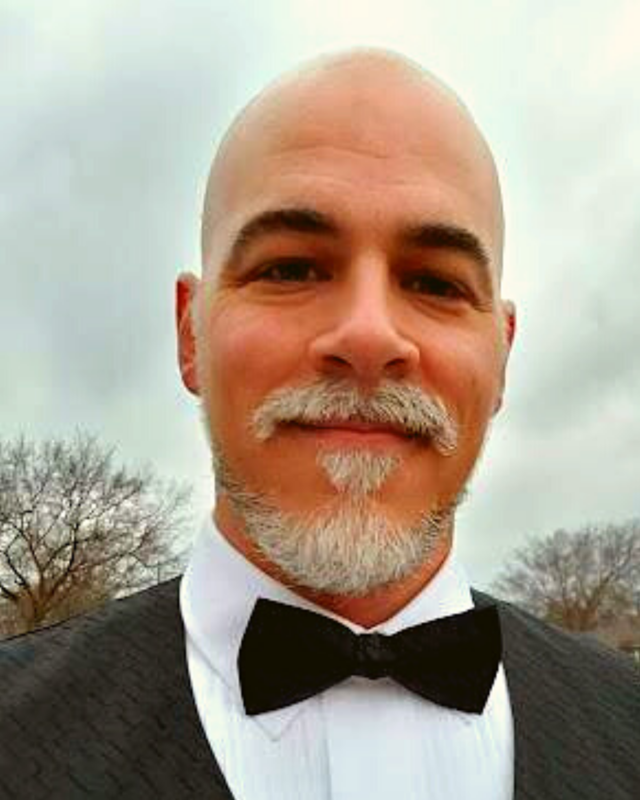 The next director of the Rudder High School Orchestra is a familiar name in Bryan-College Station music community.

"Rudder is going to be awesome,” said Daigle. “While I have loved teaching at Davila, working at the high school will allow me to teach more challenging music, develop higher level musicianship, and continue to build on the tremendous growth that we have seen in our orchestra programs."

Daigle has led the Davila Orchestra for the past five years, consistently growing that program.  This school year, the orchestra earned a superior rating on stage for the first time in school history, and became a varsity level ensemble.

Daigle takes over at Rudder High School for Traci Hambric, who is retiring after working at Rudder since the school opened in 2008, serving first as assistant band director, and then as orchestra director since 2014.

Joseph Daigle spent most of his childhood in Baton Rouge, Louisiana, although since then, he has lived in many different parts of the country.


With his focus on strengthening music throughout the community, Daigle co-founded and serves as artistic director and conductor of the Brazos Civic Orchestra. The group gives free concerts to the public and has grown from a handful of players to having over 70 members on stage and over 500 patrons in the audience.


Joe is passionate about both music and education, and is an active singer-songwriter and performer around the Bryan-College Station area.