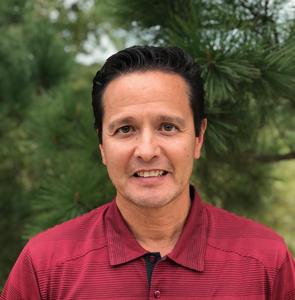 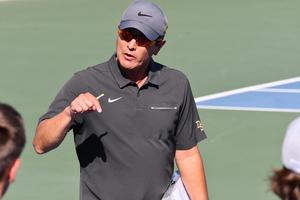 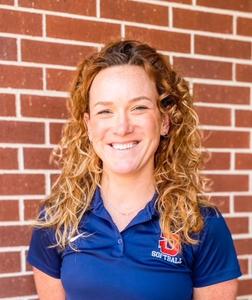 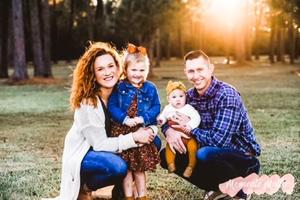 Cary Jackson has been named the new Bryan High School Head Tennis Coach. Jackson joins the Bryan HS coaching staff entering his 21st year in education and has a storied history of coaching success. As the head tennis coach at Garland High School, Jackson led the Owls to the playoffs nine out of ten years and had multiple district championships and regional qualifiers in individual tennis.

Jackson comes to Bryan ISD from Dripping Springs High School, where his teams qualified for post-season play in team tennis for the last nine consecutive years, winning the district championship three of the last four years. Additionally, the program finished the 2021 team tennis season ranked #14 in the state (5A), which was the eighth straight season his teams have finished in the top 20 in the Wilson/TTCA state poll.

Jackson is a graduate of the University of Missouri and earned a BSBA (General Business) and a MBA (Finance). He is a certified teacher in mathematics, business and physical education.

Melissa Campbell has been named the new Bryan High School Head Softball Coach. Campbell comes to Bryan High School from Dawson High School in Pearland, Texas, where she served as the girls’ softball varsity assistant coach under Katelyn Welch for six years. While at Dawson, Campbell helped run a successful program with yearly playoff appearances and the Eagles reached the Regional Quarterfinals in 2019. Campbell also coached volleyball, basketball and track during her time at Dawson.

A native of Buna, Texas, Campbell graduated from Lamar University in Beaumont and holds a BA in exercise physiology and kinesiology with a minor in health teaching. She and her husband, Cameron, have two daughters, Lena (4) and Ellie, (1).