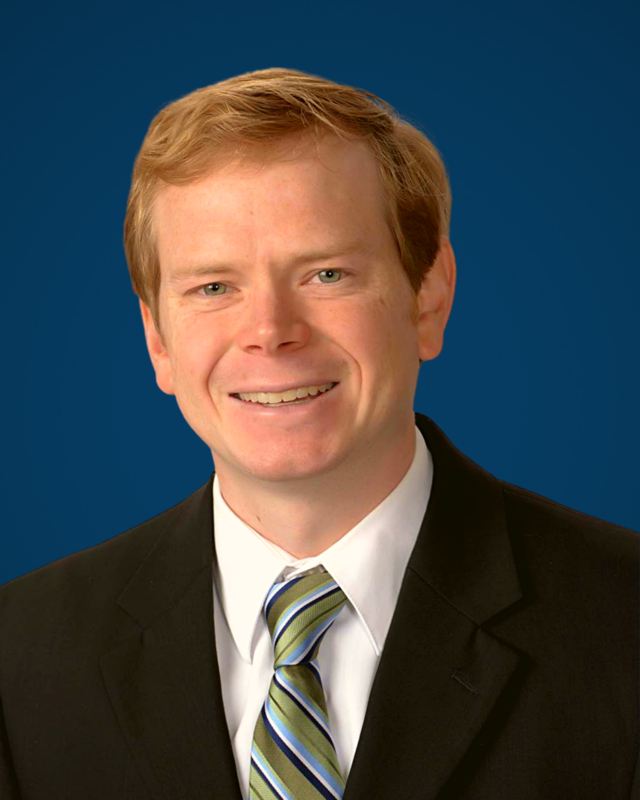 The Bryan ISD Board of Trustees unanimously approved KBTX Senior Reporter/Fill-in Anchor Clay Falls as the school district's next Executive Director of Communications and Public Affairs at the Monday, June 13 board meeting.


Falls, who has lived and worked in the Bryan community for over 12 years, replaces Matthew LeBlanc, who moved to the Fort Worth area in May. Falls said it is tough to leave his longtime news home but is excited about the opportunity that lies before him in Bryan ISD.

"I am honored and excited to join Superintendent Carrabine's team and their incredible communications department,” Falls said. “Amazing things are happening every day in Bryan ISD. I look forward to sharing the stories of the school district, our teachers, staff and students as well as this next chapter in my career. I'm excited to stay in our wonderful community and expand the longtime relationships built in my more than a dozen years here at KBTX-TV and in B-CS.”


Education is near and dear to Falls' heart. His mother was a physical education teacher for more than 30 years in the North Texas area, and he worked as a substitute teacher at Granbury ISD earlier in his career. He said he shares his mom’s passion for education and is thankful for the opportunity to use his media experience and knowledge in a field that means so much to him.


"Clay's love for Bryan and its schools is a huge asset," Carrabine said. "His experience is impressive, but his love for his community is even more impressive."


Clay Falls graduated with a degree in Broadcast Journalism from the University of Texas at Austin.


Before joining KBTX, Falls worked as a bureau reporter for two years at CBS 19 in Longview. He's received several awards throughout his extensive journalism career, including being part of a team that won a Lone Star EMMY Award for coverage of tornadoes and storm damage. He was also part of KBTX’s 2022 Edward R. Murrow Award for breaking news coverage.


In his free time, Falls can regularly be seen running up and down Bryan streets, preparing for his next marathon, or skiing on both the water and the snow. He also volunteers at his church, First United Methodist in Bryan where he teaches Sunday School and sings in the choir.


Clay and his wife Heather have a three-year-old daughter named Kendall.


“My wife, daughter and I have made this home,” Falls said. “Our child will be a student in Bryan ISD in a few years. We are excited about this new journey."