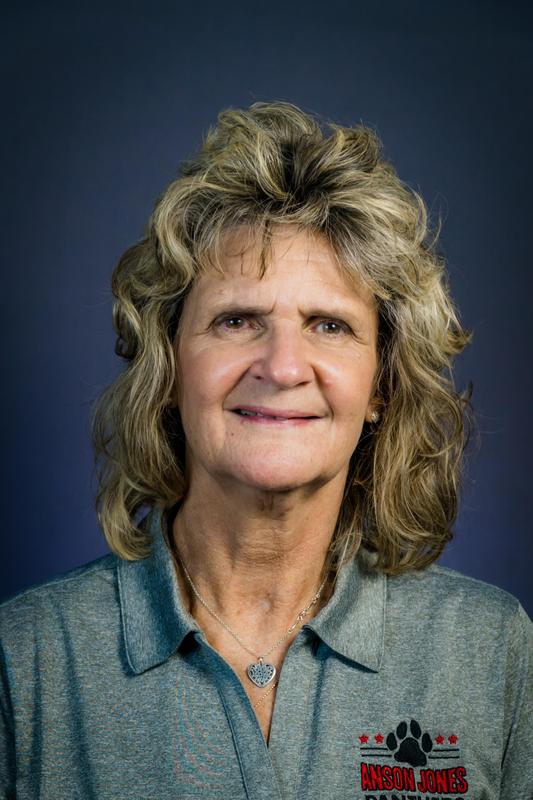 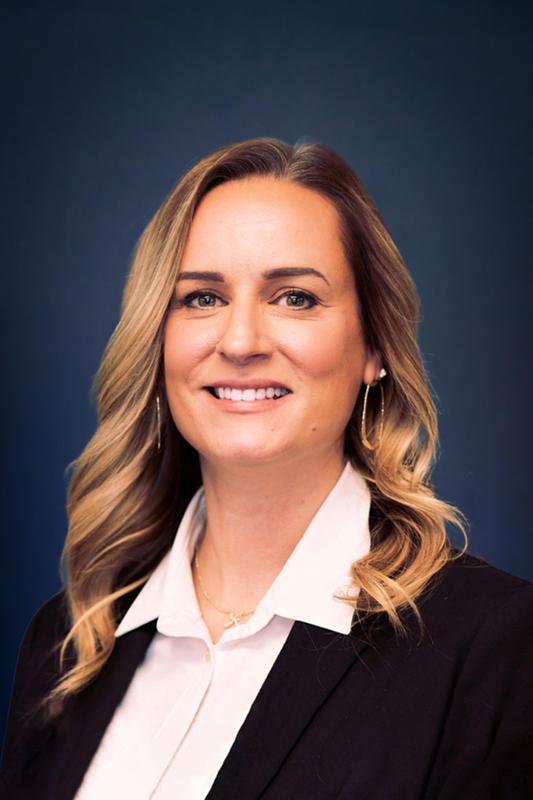 The Board of Trustees unanimously approved Linda Montoya as executive director of school leadership at the Monday, June 20 board meeting.

Montoya, who has served as the principal of Jones Elementary for the past 11 years, will be one of three executive directors in the school leadership department, assuming a restructured position vacated by Kelli Norgaard, who left to further her role as a private business owner last school year. Montoya is excited to take in an advanced role and for the ability to make an impact in the lives of even more students.

“Jones will forever be my home,” Montoya said. “Now, I’ll still be involved in the lives of our Panther families and welcome several more Bryan ISD families as well.”

Montoya will take a leadership role over Bonham, Branch, Crockett, Fannin, Henderson, Jones, Kemp-Carver, Navarro, and Neal Elementary. She will join current executive directors of school leadership, Dr. Brian Merrell and Crystal Goodman, to provide structure and support to Bryan ISD’s campuses. Merrell will preside over the district’s middle schools, high schools, fine arts and career and technical education and student ambassador programs. Goodman will be in charge of Bowen, Houston, Johnson and Ross Elementary, all the intermediate schools and transfers. Each executive director will also assume additional roles such as supporting student attendance and other campus related matters.

Superintendent Ginger Carrabine said the reclassified positions will allow for more concentrated support for campuses. She said the district was able to restructure each role while keeping the same number of full-time equivalent positions as the previous school year.

“We’ll be working smarter, not harder,” Carrabine said. “Instead of going about business as usual, the Board and district leaders embraced a shared vision of continued growth and improvement. I’m thankful for their support and innovative approaches.”

Carrabine said Montoya’s vast elementary leadership experience and the respect she has among her Bryan ISD peers made her a perfect choice for the executive director of school leadership position.

“I can’t wait to see the growth at the schools Linda will watch over,” Carrabine said. “I know she will help take them to even greater heights like she did at Jones.”

Linda Montoya received a Bachelor of Science degree in elementary education from Texas A&M University in 1988. In 1990, Montoya started her education career as a student teacher at Crockett Elementary. She transitioned into administration in 1999, serving as Henderson Elementary’s principal. Then she served as Bryan ISD’s special education director from 2004 to 2011 before transitioning back to principal at Jones Elementary in 2011, where she has worked ever since.

“Bryan ISD is home to great leaders,” Montoya said. “This position will allow me to enhance the potential that is already there. I’m thankful for the opportunity to continue working with people who inspire me every day.”

Warren has vast experience in numerous areas of education in multiple districts. Before serving as an executive-level leader in Midland, she served as a district director and school administrator in Corsicana, with a decade of experience in Texas classrooms.

“I loved teaching in the classroom,” Warren said. “But I realized I can serve more students by working in administration. Every decision I make has students in mind. So, it was a perfect fit to join a school district with ‘Children First. Always.’ as its vision.”

Bryan is a familiar community for Warren. The ’04 Texas A&M University graduate feels at home in Bryan-College Station and has always seen it as a potential return destination.

“This is a special place,” Warren said. “The Bryan-College Station community has provided me so much. I’m thankful for the opportunity to give back to it by serving its future generations.”

“Bryan ISD hit a home run to find such an established leader with so much varied experience and ties to our community,” Carrabine said.

She said that Warren has a proven track record of adapting to new projects and approaches and has innovated when she observed areas needing improvement.

Warren attributes her success as an administrator to collaboration and the same proven techniques that allowed her to succeed as a classroom teacher.

In Midland ISD, Warren provided expert-level special service support to 42 campuses, managed a $25-million budget, and helped increase PreK enrollment through community engagement activities. In Corsicana, she helped organize distance learning efforts in response to the pandemic and the merger of established programs to address issues such as overcrowding. She also reinstated Special Olympics in the district and created district-wide summer reading programs for students with dyslexia.

Jennifer Warren earned a Bachelor of Arts degree in communications from Texas A&M University, a Master of Education degree from Stephen F. Austin State University, and is currently a doctoral candidate at Lamar University. She has superintendent and principal certifications and certifications in special education, for deaf/hard of hearing, early childhood-fourth grade, gifted and talented, and English as a second language.

She started her education career as a classroom teacher at Palestine ISD in 2005 and worked as a teacher for various other districts before taking an assistant principal position at Corsicana ISD in 2015. Then Warren became Corsicana’s special education compliance coordinator and coordinator for the Regional Day School Program for the Deaf before becoming the district’s director of special programs. Since 2020, she has served as the executive director of special services for Midland ISD.

Warren volunteered for several organizations in the Midland area and said she is excited about getting plugged back into the Bryan-College Station community.