About Us » About Bryan ISD

The City of Bryan and its schools have a rich legacy in the Brazos Valley. Named for William Joel Bryan, a nephew of Stephen F. Austin, the city, with its fertile Brazos Valley soils, became home to a growing population of farmers, ranchers and merchants. A large number of German, Czech and Italian immigrants settled in the Brazos River Valley. Their children and grandchildren left area cotton farms and moved to Bryan.

On October 29, 1877, the City of Bryan voted to establish a free public graded school—a progressive step in an era of private schools. The election carried by 92 votes.

A block of land on 30th Street was purchased by local town leaders, Major Cavitt, Gen. H.B. Stoddard, Major L.J. McQueen, Col. Harvey Mitchell, Capt. E.L. Ward, T.P. Boyett and R.L. Weddington. The land was donated to the city for use as a school site.

The cornerstone for the school was laid in 1879 by Texas A&M President Thomas S. Gathright and area Masons. Work on the school was completed in 1880, and classes opened for students in the fall. Classrooms were located on the first two floors of the building, while the third floor was reserved for chapel, programs and calisthenics.

Percy V. Pennybacker served as principal of the school. His wife, Anna Hardwicke Pennybacker, was a teacher who later became a leader in education and women’s rights.

Though records are not as plentiful, a parallel history of black student education exists. In 1885, the City of Bryan purchased land for and established the “Bryan Public School for Colored,” thus providing “separate but equal and impartial instruction for black children” as prescribed by the Texas State Constitution of 1876. The first building, a two-story frame structure, burned in 1914. It was replaced with a brick building at the corner of W. 19th and Houston Streets.

By 1917, growth in the city required the construction of a new school. Voters gave their approval for the new building, which was projected to cost $100,000. Ground was broken in August, 1918 at a location on Baker Street, the site of present-day Fannin Elementary. The school contained 40 rooms. It included an auditorium with a seating capacity of 1000 and was at that time the largest assembling place in the city. The 35 members of the Class of 1920 became the first to graduate from the “new” Bryan High School.

In 1929, Bryan City Commissioner L.L. McInnis announced that Bryan Schools would have their names changed to honor heroes of Texas history. Bryan High School became Stephen F. Austin High School at that time, while the two lower grade schools were named after James Bowie and William B. Travis.

The black student population continued to grow as well, and in 1930, Kemp Junior-Senior High School was constructed on W. 19th Street.

In less than 10 years, the student population of Stephen F. Austin had grown so quickly that another school was built. In the fall of 1939, students entered a brand new building at 801 S. Ennis. A gymnasium was added in 1956.

In 1961, a new high school for black students was built. E.A. Kemp High School’s modern campus was located at 1601 W. 19th Street. This marked the first time these high school students had a campus of their own, having shared the previous Kemp building with the lower grades.

As schools across the country began to desegregate, Bryan schools followed suit. The plan called for a one-grade per year desegregation. That plan changed in 1971, however, when a district court ordered the immediate desegregation of all Bryan schools. A new identity was formed for the students of Bryan that fall, when Kemp students joined those of SFA and became the Vikings of Bryan High School.

With voter approval, in 1978 the school district separated from municipal control, and became the Bryan Independent School District.

In the ensuing years, Bryan ISD has remained on the forefront of educational offerings, expanding to 14 elementary schools, two intermediate schools, two middle schools and four high schools, each with a unique blend of programs that enhance learning and promote post-secondary success. More than 16,000 students attend Bryan ISD schools. The elementary campuses offer dual language programs, and advanced academies are available at the intermediate and middle school levels.

In November 2014, Bryan ISD voters passed a historic $132 million bond that included renovations to virtually every campus, an all-new SFA Middle School, an all-new Ross Elementary, the demolition and reconstruction of the Merrill Green Stadium press box, and classroom additions throughout the district. In May 2019, voters approved a $12 million bond that included security upgrades throughout the district, roof and HVAC upgrades, new bus purchases, and state of the art equipment purchases for the Career & Technical Education Center. 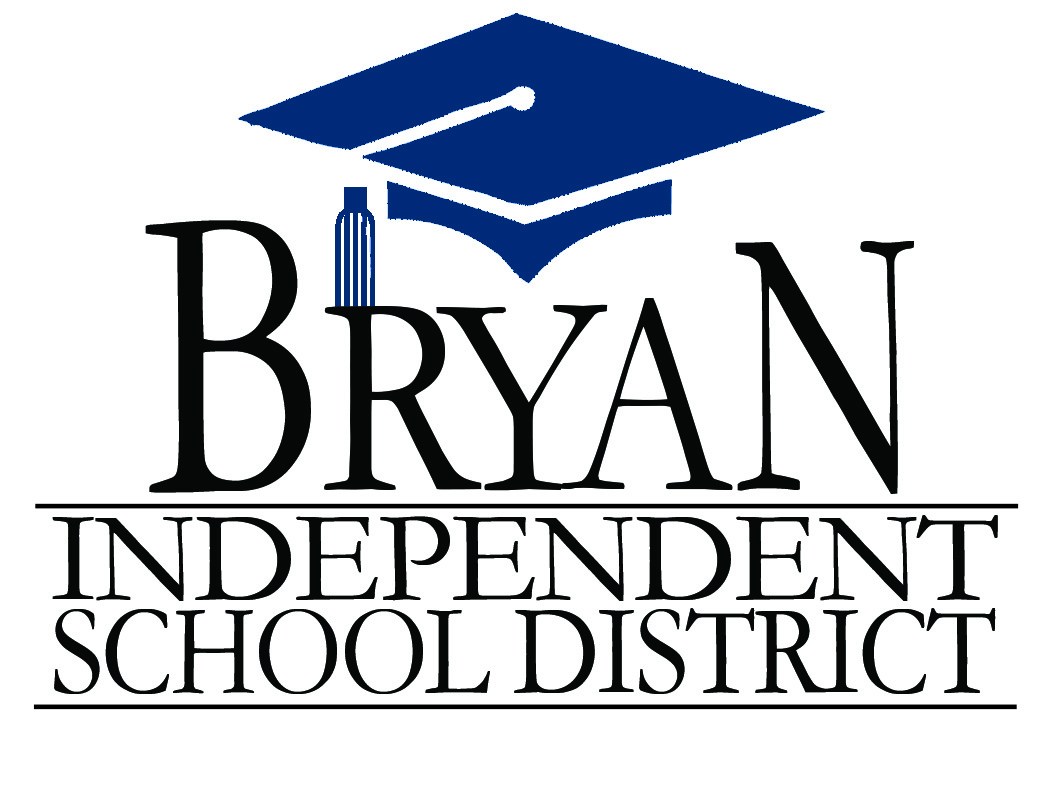