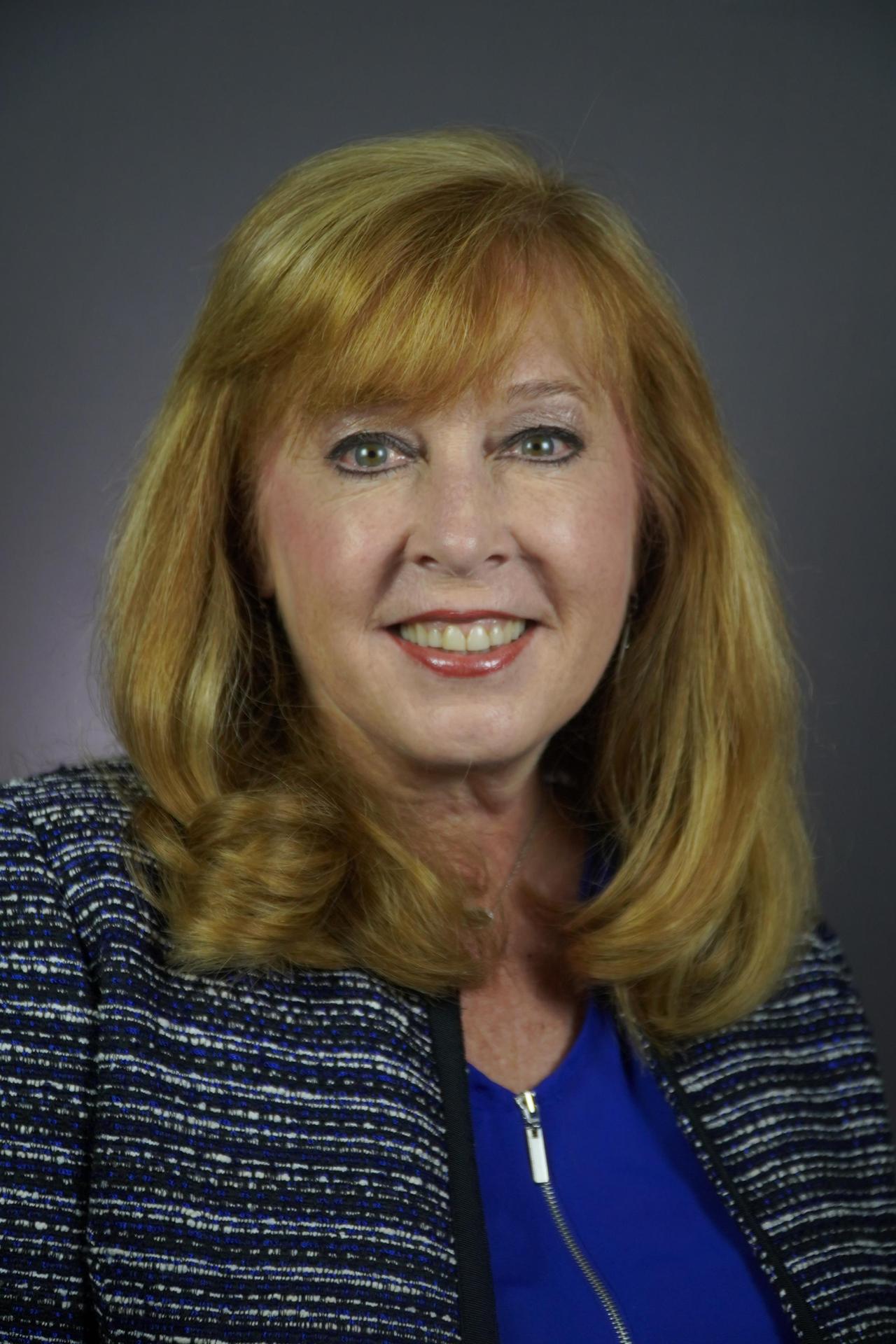 Dr. Christie Whitbeck is a consensus builder who leads with more than 30 years of experienced-based knowledge in public education and a firm belief in the “Children First. Always.” mission of Bryan ISD.

In her close to four years in Bryan, she's overseen the passage of two bond elections through her 2 Bonds 1 Vision plan resulting in an estimated $187 million dollars in additional revenue without raising the tax rate, the passage of a Tax Rate Election resulting in an estimated $4.4 million in additional operating revenue while lowering the tax rate one cent, and the purchase of a 50,000 square foot career and technical education center sitting on 119 acres now recognized by TEA as a Regional CTE Site.

Before arriving in Bryan, Whitbeck served as Deputy Superintendent of Fort Bend ISD for four years and Assistant Superintendent of Academics in Alvin ISD. Additionally, she was an award-winning principal in Katy ISD, where she opened schools at the elementary, middle and high school levels. She earned her first post in school administration as an Assistant Principal in Katy ISD after beginning her career as a teacher and language arts specialist in Alief ISD.

She was named a 2019 Outstanding Alumni Early Career Award recipient by Texas A&M College of Education for significant contributions to her field in less than 10 years from graduation. In 2018, Dr. Whitbeck was named Career Technical Education Champion of the Year by the Career and Technical Association of Texas. 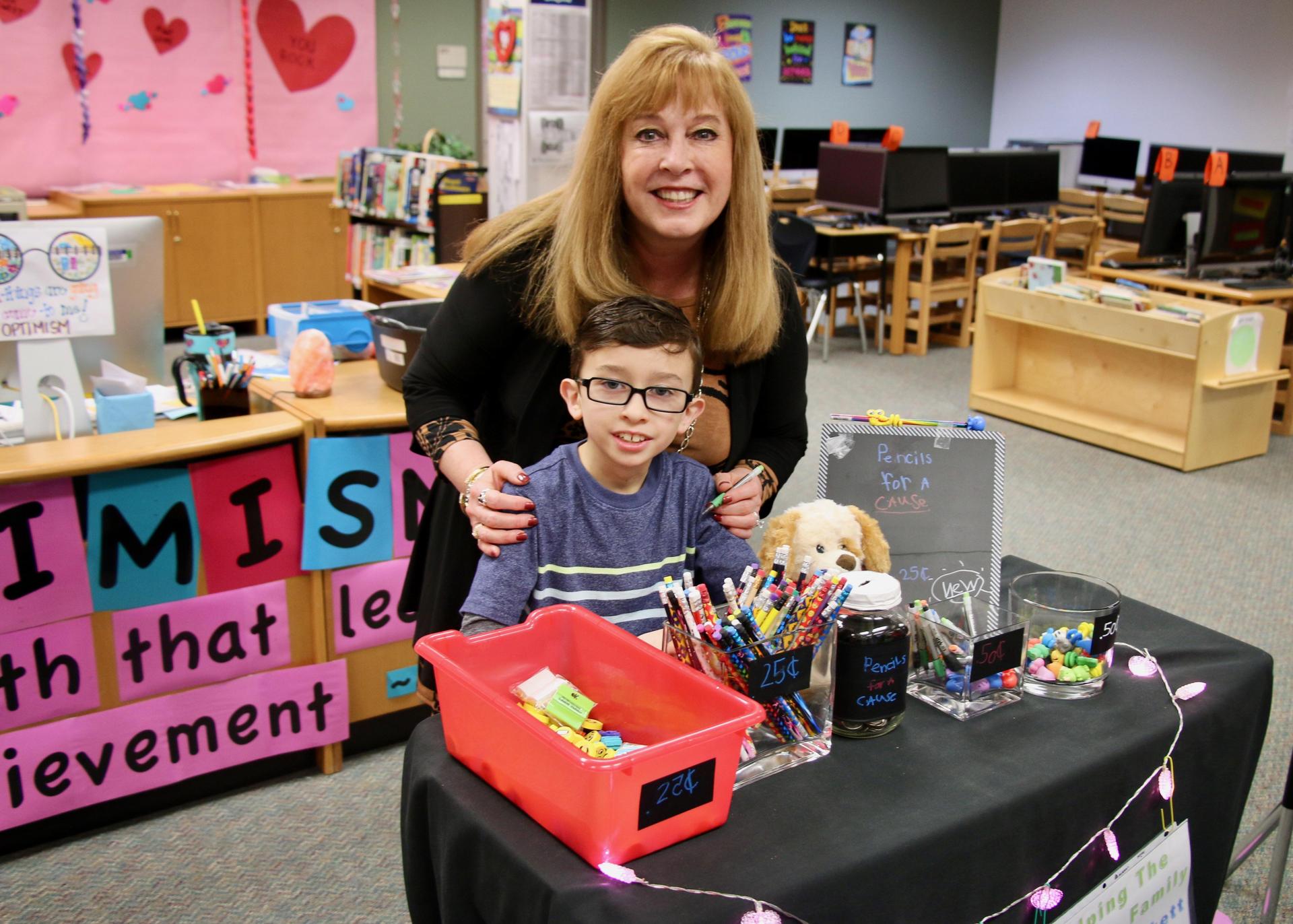 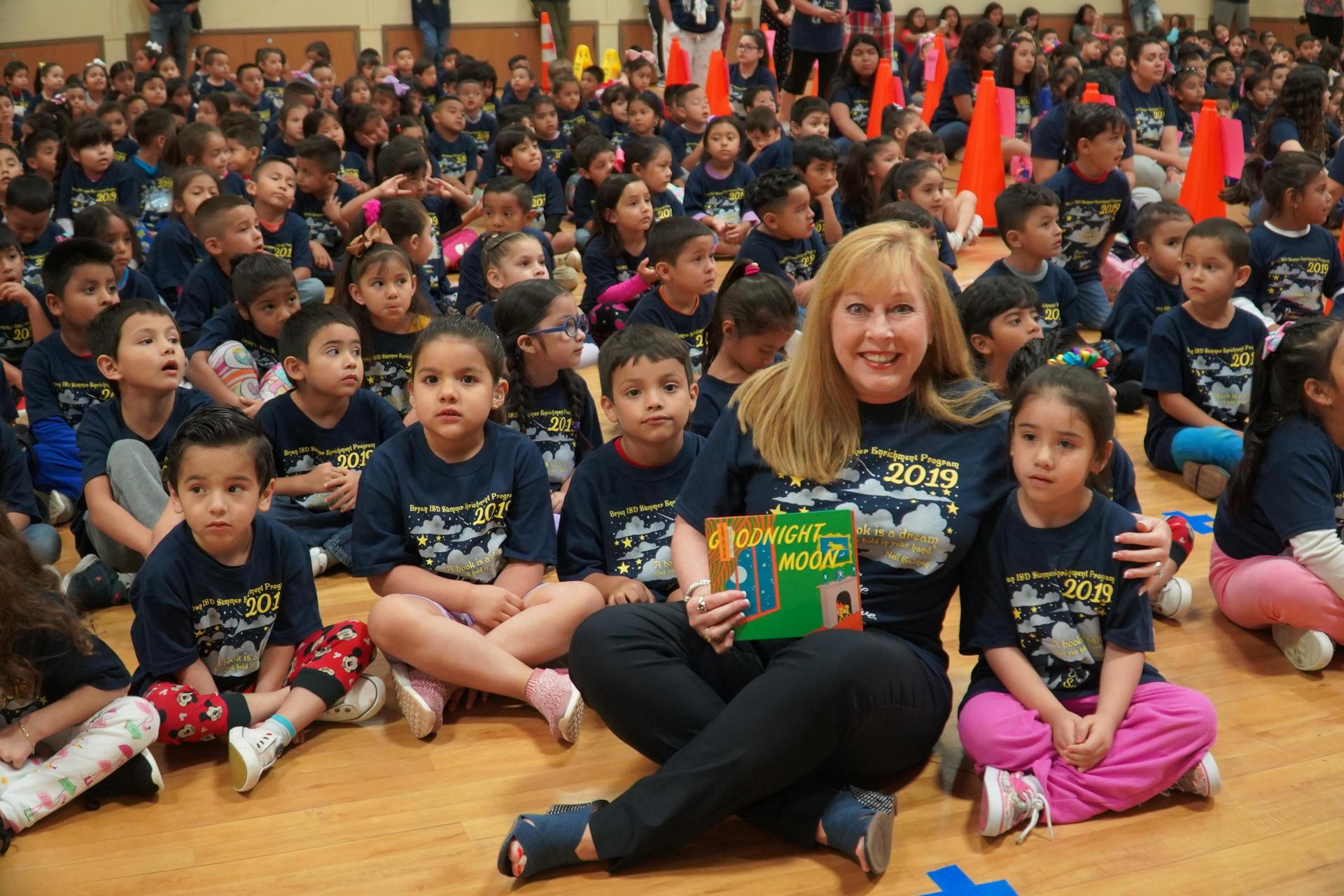 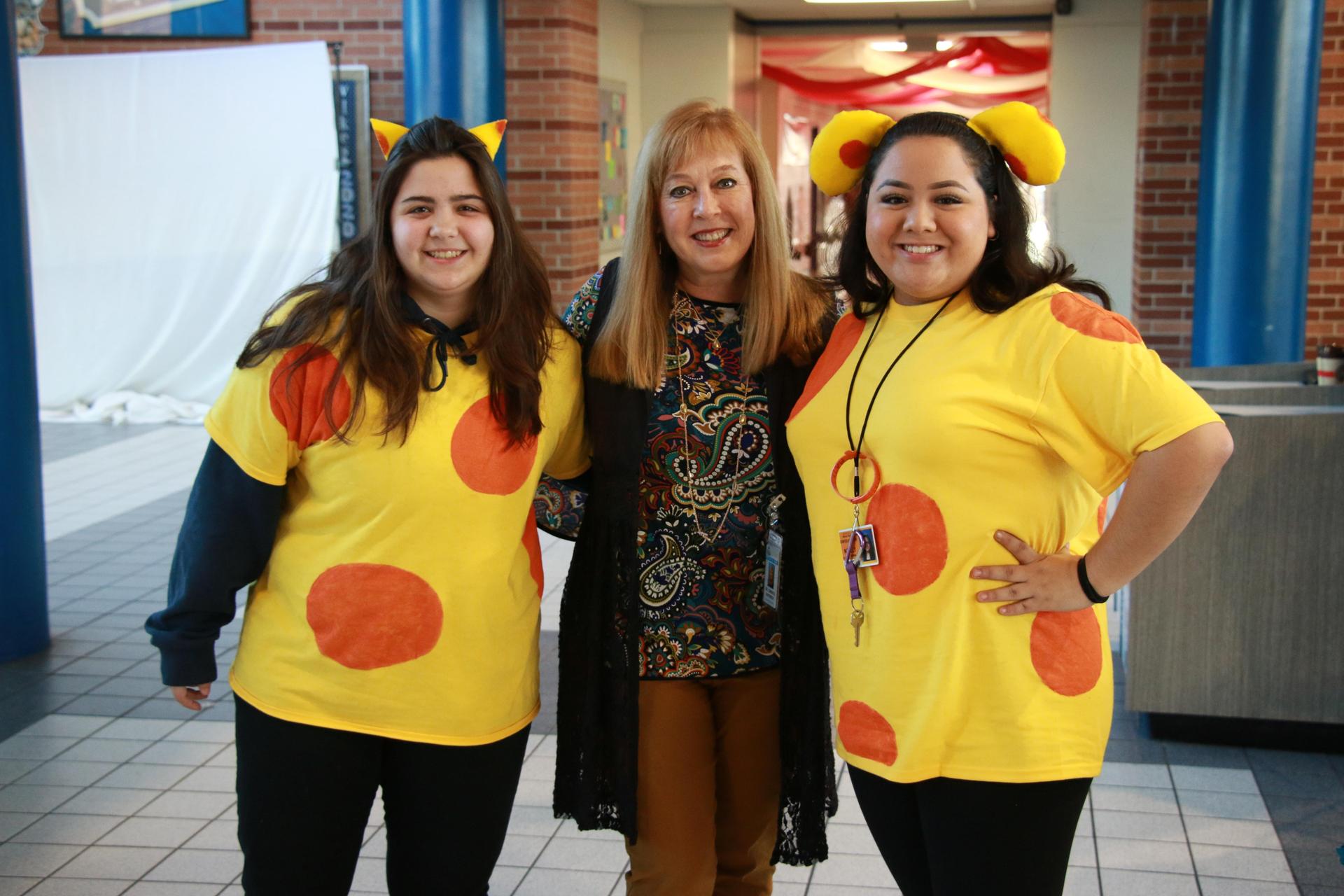 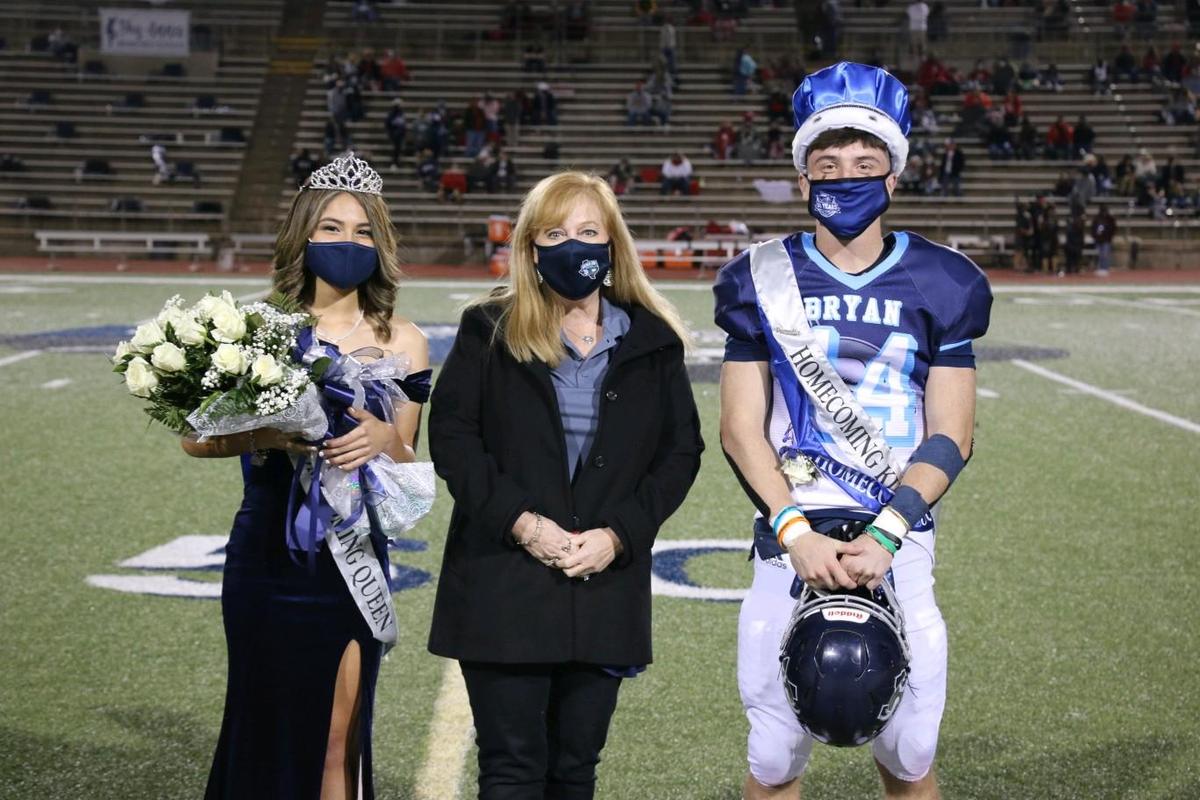